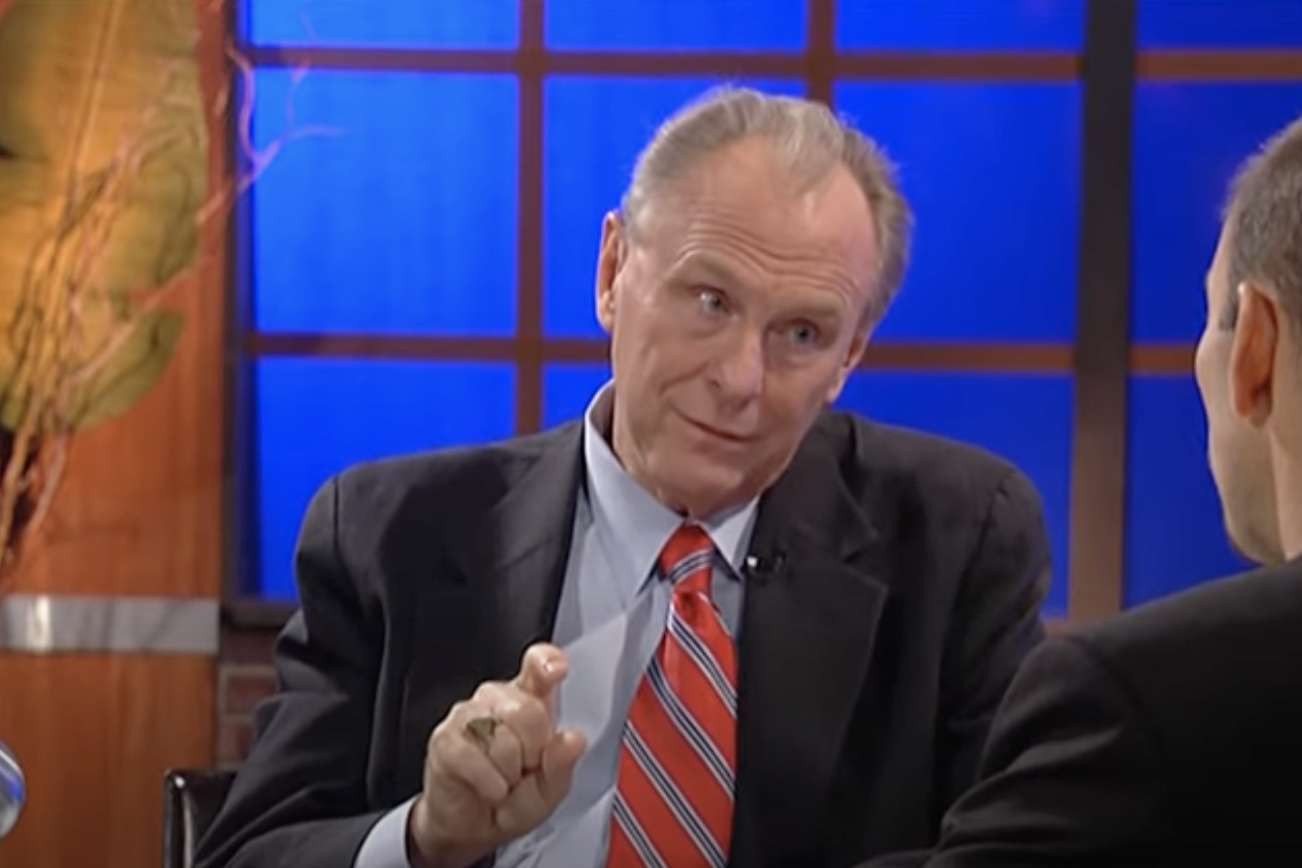 Here is a video clip of Patrick Carnes describing the partner’s role in a sex addict’s recovery program.

In this clip Patrick Carnes says that it ‘takes a while for the partner to gain perspective. To figure out that they are also part of the problem and they need to get help for themselves. Often they have a history of going for emotions and we learned in alcoholism that the spouse is often sicker.’

Carnes did that interview in 2010, but things have not changed within the sex addiction treatment community even though they have added all the right buzz words on their websites. The treatment plans are still the same–coddle and enable the sex addict, advise him that he is powerless over his behaviors, place half the blame on the partner, tell her that she must give her complete support to the recovery program and puts the outcome of his recovery squarely upon her shoulders.

I have spent the last fifteen plus years railing against sex addiction gurus like Patrick Carnes, Robert Weiss, Doug Weiss, Stefanie Carnes and all the sex addiction programs and CSATs (Certified Sex Addiction Therapist) that spew the harmful misinformation and manipulative counseling that pretends to support partners of sex addicts. The programs that promise support and treatment of the partner’s trauma and abuse are empty words in a thinly veiled process that covers their enabling of the sex addict and blame shifting to the partner that has always been the basis of their treatment plan.

I have heard dozens and dozens of horror stories from partners who felt they would get help from these sex addiction experts only to be encouraged to recognize their part in the acting out behaviors of the sex addict, to engage in intimacy that could endanger their lives by exposing them to STDs and emotional, physical and financial harm, to sign a pledge to not make any decisions about leaving for at least a year, to trust everything that the sex addict says even though he has shown himself capable of malignant deceit and to refrain from showing any anger or asking in depth questions about the sex addict’s behavior because it would ’cause them to feel shame’. They were told to not take it personally (sexual activities outside of the relationship are very personal), that is wasn’t really cheating, that the sex addict was completely sincere and capable of complete recovery and that their marriage could be ‘better than ever’. These women realized that they were not heard, they were not understood and they were still nothing more than a prop for a fake recovery plan that has no legitimate recovery statistics.

That’s the support the partners of sex addicts receive. And, they pay a lot of money to be re-traumatized.

Here’s what I think.

Someone who has been deceitful and has lied to his partner and led a double life, often for decades, cannot be trusted. Why would a therapist insist, without any logical basis, that the sex addict is suddenly truthful about everything now that he has been found out? Trust must be earned.

Why are the partners needs for support, safety, options and therapy for her trauma ignored?

Would this type of therapy and advice be acceptable in any other setting? Do trauma therapists say that it ‘takes a while’ to convince a battered woman that ‘he didn’t really hit you’ or ‘that wasn’t really a broken jaw and cracked ribs’? Would she be advised to trust that her abuser would not harm her again simply because he professed remorse and promised not to? Would her treatment plan include time for her to ‘realize’ that she is part of the problem? Or that she is sicker than her abuser? Would she be encouraged to stay in an unsafe environment for at least a year before making any decisions to leave?

Would a rape victim feel safe being counseled by a ‘recovered’ rapist? Many CSATs are sex addicts themselves and there are no professional guidelines that requires them to disclose this to their female clients who discuss intimate details of their relationship.

Shame is a natural reaction when someone acts in a way that they know is wrong, especially if they feel others will find out what they have done. People who do shameful things should feel shame. That shame, in a normal person, prevents them from engaging in those shame producing actions. To prevent the sex addict from feeling and dealing with the shame of their actions is enabling, those behaviors.

I have been criticized over the years for my opinions on sex addiction therapies and my sites have documented my stance clearly over the last decade and a half. I am simply asking for legitimate professional counseling and treatment of partners who have suffered emotional, physical and financial abuse while in a relationship with a sex addict. Partners deserve a professional and honest assessment of their situation and the potential outcomes based on scientific data.

I also ask for the proper treatment of the individuals that we call sex addicts. These men and women deserve a legitimate diagnosis and a proper treatment plan. They deserve to be tested for personality and/or medical disorders, offered proper therapeutic or psychiatric counseling and medication if indicated as well as family counseling to discuss the potential or lack of for permanent change.

Is that too much to ask?

I encourage a dialogue here from the sex addiction community and from partners of sex addicts. We cannot continue to treat this disorder with smoke and mirrors, outdated and ineffective addiction frameworks and religious dogma. Everyone deserves more.

I don’t usually agree with David Ley, but his article how sex addiction treatment is profit driven is spot on:

And, for some other eye popping facts and motivations, check this out from the LA Times:

Be sure to read this post I wrote and the comments about therapists from partners:

If They Are Not Really Addicts Why Do We Call Them Sex Addicts?

We Still Have A Long Way To Go Baby