As if we women don’t have enough societal hurdles and hoops to jump through, here we have what appears to be a sensible review of a new book that exposes the greed driven practices of  pharmaceutical companies that want to make women’s normalcy and uniqueness an illness so they can sell us pills to ‘make us better’. The book sounds good, the topic provocative and so I started to read the review with interest.

But I became distressed as I read on and discovered that this review is filled with misconceptions based on those tired, old macho-based evolutionary theories rather than practical, scientific data. Good grief! Even book reviews in a well known venue are still permeated with misogyny.

Why men think that evolution both makes excuses for and gives reason to every twisted nuance of male behavior is beyond me. Has anyone read Desmond Morris? This Anthropologist, famous for his book, The Naked Ape, theorizes that large breasts on women evolved solely for the human male’s pleasure.

Hmmmm…since when did evolution work backwards and, since when did sexual desire cause physical, evolutionary changes that had absolutely nothing to do with survival? And, how did these cave men even know to wish for something they had never seen? And, when did just wishing make it so? By the way, Dr. Morris, a zoologist, also gave us the theories of the G-spot and female ejaculation. Although Morris wrote The Naked Ape in the late 60’s his distorted views are still alive and grunting.

So, anyway, here’s the Book Review that raised my hackles.

What do you think?

Ray Moynihan (who previously gave us the invaluable book “Selling Sickness: How Drug Companies are Turning us All Into Patients”) has published a new expose titled “Sex, Lies, and Pharmaceuticals.”

Moynihan chronicles the aggressive efforts of the pharmaceutical industry to promote a fad in the diagnosis of female sexual dysfunction (FSD). The techniques would be shocking if they were not by now so very familiar–co-opting the thought leaders in the field, promoting biased “science,” and initiating a misleading advertising campaign based on it. The particular gimmick here was to widely promulgate fudged survey results suggesting that almost half the entire female population suffer from FSD. The opportunity to create a huge new market by medicalizing normal variations in sexual desire must have had the drug companies licking their chops.

Of course, all this was a fragile house of cards built on nonsense. Boldly declaring that 43% of all women are mentally disordered and sexually abnormal should have been an obvious lost cause and source of future embarrassment. The truth will sometimes win out, no matter how much marketing muscle is devoted to disguising it. Obviously, the advertising geniuses were getting way ahead of themselves– greed triumphant over simple common sense. It didn’t help the cause that there is no good treatment for the concocted, imaginary epidemic of FSD.

So what is really going on? Certainly, there is something of a disparity between male and female sexual desire, especially as people age beyond the usual reproductive years (although there is, of course, a great deal of overlap across genders and many exceptions–with not a few very lusty ladies and very lazy guys). But such disparity as does exist can be perfectly well understood as the result of the different evolutionary imperatives faced by the two sexes, especially in the golden years. Aging men continue to have active seeds and (on average) are therefore programmed to be more likely to maintain their sexual desire. Aging women past childbearing more often find their desire somewhat or much reduced because there is less evolutionary rationale for them to continue having sex. In most women, the reduced sex drive with aging is not necessarily problematic in itself and doesn’t cause clinically significant distress or impairment. It usually becomes a concern only if she worries that her reduced sexual interest is disappointing to her partner.

Of course, both suggestions are equally ridiculous– neither partner has a mental disorder. The mismatch is just an inevitable, biological fact of life–one that currently has no proper treatment and no real justification for diagnosis. There is certainly no logic to singling out the woman in the pair as the one who is mentally disordered or sexually abnormal. And only rarely does it make sense to try to pep up her sexual interest with a testosterone patch that is likely to have little efficacy, but may cause potentially harmful side effects. Reduced female sexual desire with aging is not the stuff of mental disorder and not a very good target for treatment intervention.

The well practiced skills in deception developed by the pharmaceutical industry should never be underestimated– but it does seem that the tide is finally turning against shady drug marketing. Professional organizations are beginning to clean house by severing dishonorable ties. Professional education is no longer a drug company monopoly. And there are fewer attractive drug salespeople clogging up physicians offices. The next necessary step would be to follow the salutary practice of the rest of the world (and US practice until a decade ago) by banning completely any direct-to-consumer advertising of prescription medications.

It may be too much to ask, but wouldn’t it be nice if someday all drug companies would come to realize that it makes good business sense to be credible and honest purveyors of information, not slick shills? This change in perception will not come from within so long as there are big bucks to be made. It will come only about when external forces demand it–an informed public and consumer advocacy groups, professional organizations that take seriously their fiduciary responsibility, and an empowered FDA. The valuable muckraking efforts of Ray Moynihan, Gary Greenberg, and others are important steps toward encouraging honest marketing and ethical business practice. 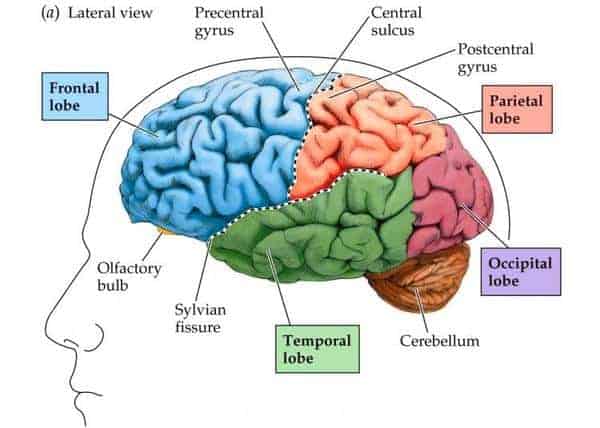 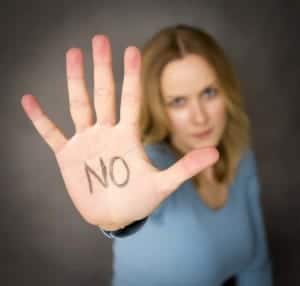 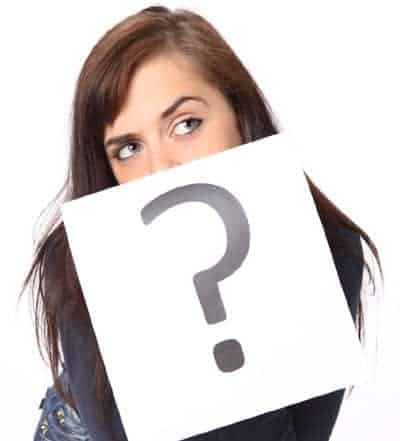